What is Obsessive Compulsive Disorder (OCD)?

There are many subtypes of OCD. Common obsessions include contamination fear, fear of harming others (e.g., bump in the road = running over someone in car), symmetry, concerns about sexuality, preoccupation with objects in the environment or numbers, morality (e.g., unpardonable sin). Common compulsions or rituals include excessive hand washing, checking (e.g., locks, appliances, doors, retracing driving routes), ordering, reviewing conversations/email, and seeking reassurance from others. For a review of common obsessions and compulsions, see Yale-Brown Obsessive Compulsive Scale. It is common for individuals who suffer from OCD to avoid objects and situations that cause distress and anxiety. Unfortunately, compulsions only decrease anxiety temporarily since the obsessions usually return. In the long run, these compulsions or rituals maintain the obsessions and make it more likely for the individual to seek temporary relief.

Fortunately, there is hope for the treatment for OCD. One of the most effective treatments for OCD is Exposure and Response Prevention), which is a form of cognitive behavioral therapy (CBT). ERP is a very structured, time-limited approach that teaches individuals with OCD to face feared situations in a “graduated” fashion (move from one situations that causes moderate anxiety and distress to the next after successful completion) while disengaging from compulsions. Through these repeated exposure exercise and ritual prevention, individuals with OCD learn:

For more information on OCD and ERP, visit the International OCD Foundation

OCD is characterized by recurrent, thoughts, images, and impulses that come into your mind when you are trying to focus on something else that also cause significant distress and anxiety. Most individuals with OCD have an urge to engage in an action aimed at neutralizing the anxiety and distress (compulsion or ritual). Obsessions do not often make sense and individuals who suffer from OCD often recognize that these thoughts are not normal. Compulsions are physical or mental aimed at decreasing the anxiety and distress associated with obsessions. It is estimated that 1 in 100 adults and 1 in 200 children in the United States have OCD. 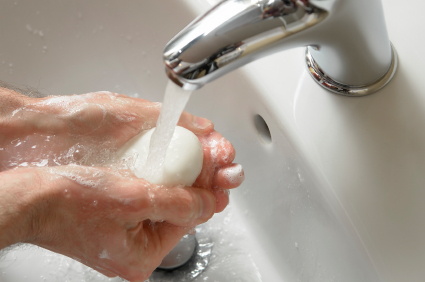 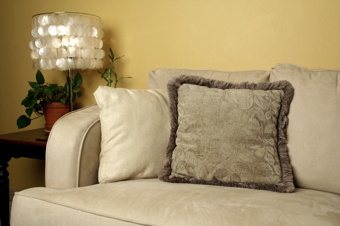