Dr. Chapman is a diplomate and certified by the Academy of Cognitive and Behavioral Therapies. Dr. Chapman is the Founder and Director of the Kentucky Center for Anxiety and Related Disorders. His specialties include cognitive behavioral therapy including exposure for panic disorder, agoraphobia, specific phobias, and social anxiety disorders. Dr. Chapman also specializes in Exposure and Response (Ritual) Prevention for OCD and Prolonged Exposure for PTSD.

Dr. Chapman serves on the Scientific and Clinical Advisory Board for the International Obsessive and Compulsive Disorder Foundation (IOCDF) in recognition of his expertise in the assessment and treatment of OCD: https://iocdf.org/scientific-and-clinical-advisory-board/

Dr. Chapman is a faculty member of the International OCD Foundation Behavior Therapy Training Institute where he trains clinicians in the utilization of Exposure and Response Prevention (ERP) for treating OCD (learn more here): https://iocdf.org/professionals/training-institute/btti/ 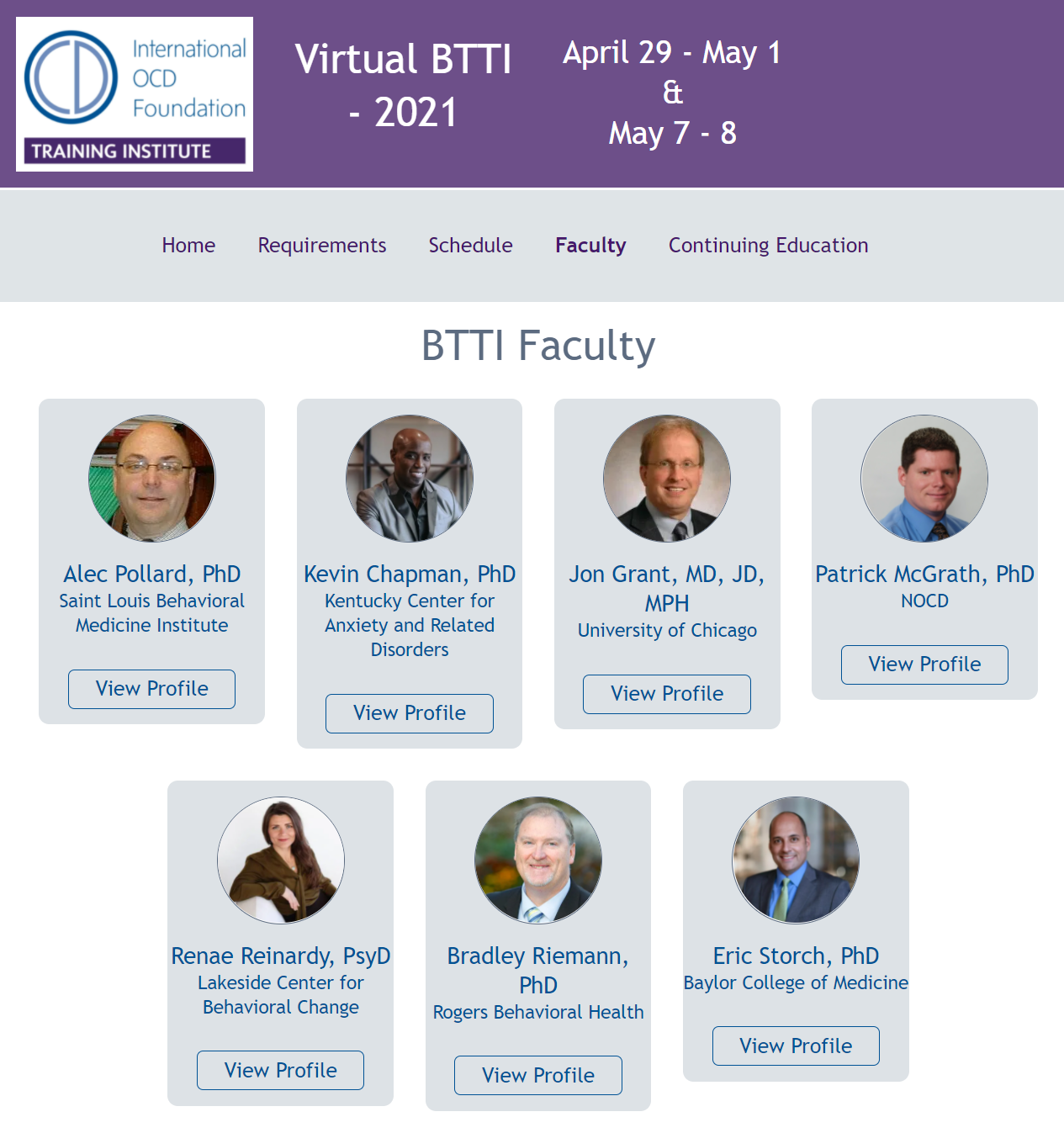 Dr. Chapman completed his undergraduate studies at Centre College in Danville, KY, where he majored in psychology with a minor in sociology. He received a Master of Science in clinical psychology from Eastern Kentucky University in 2002 where he received training in evidenced-based treatment of anxiety and related disorders.

Dr. Chapman obtained a Doctor of Philosophy (Ph.D.) in Clinical Psychology from the University of Louisville in Louisville, KY in 2006 where he received further training in evidenced-based treatment of anxiety and related disorders. He completed pre-doctoral training at the Jefferson County Internship Consortium where he treated anxiety and related disorders in adults, children, and families from both urban and rural treatment locations.

Dr. Chapman was an accomplished two-sport athlete at Centre College where he was an all-conference performer in both football and track and field. Dr. Chapman was an eight-time conference champion in track and field and named to the All-Anniversary team in the Southern Collegiate Athletic Conference for his performances in the 200 meters. Dr. Chapman was a Psychologist for the University of Louisville Athletic Department Sports Performance Team where he assisted both individuals and teams in performance enhancement through teaching mental toughness, enhancing self-talk, mental imagery, and other sports performance skills. Dr. Chapman regularly assists athletes who have become State Champions, All-Americans, Olympians, Pan American Champions, Junior Olympians, Professional Athletes, and other high performing athletes.
=

Dr. Chapman regularly publishes, lectures, and presents research on the treatment of anxiety and related disorders. He was an Associate Professor at the University of Louisville and Director of the Center for Mental Health Disparities, until he decided to devote his time primarily to clinical practice. Dr. Chapman is a member of the Association for Behavioral and Cognitive Therapies, the International Obsessive Compulsive Disorder Foundation, Anxiety and Depression Association of America, the Association for Applied Sports Psychology, and the Kentucky Psychological Association. He is the outgoing program chair for the Master Clinician seminars for the Association for Behavioral and Cognitive Therapies and the program chair for 2014. 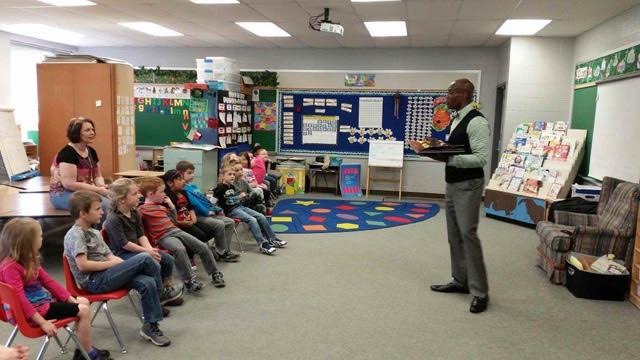 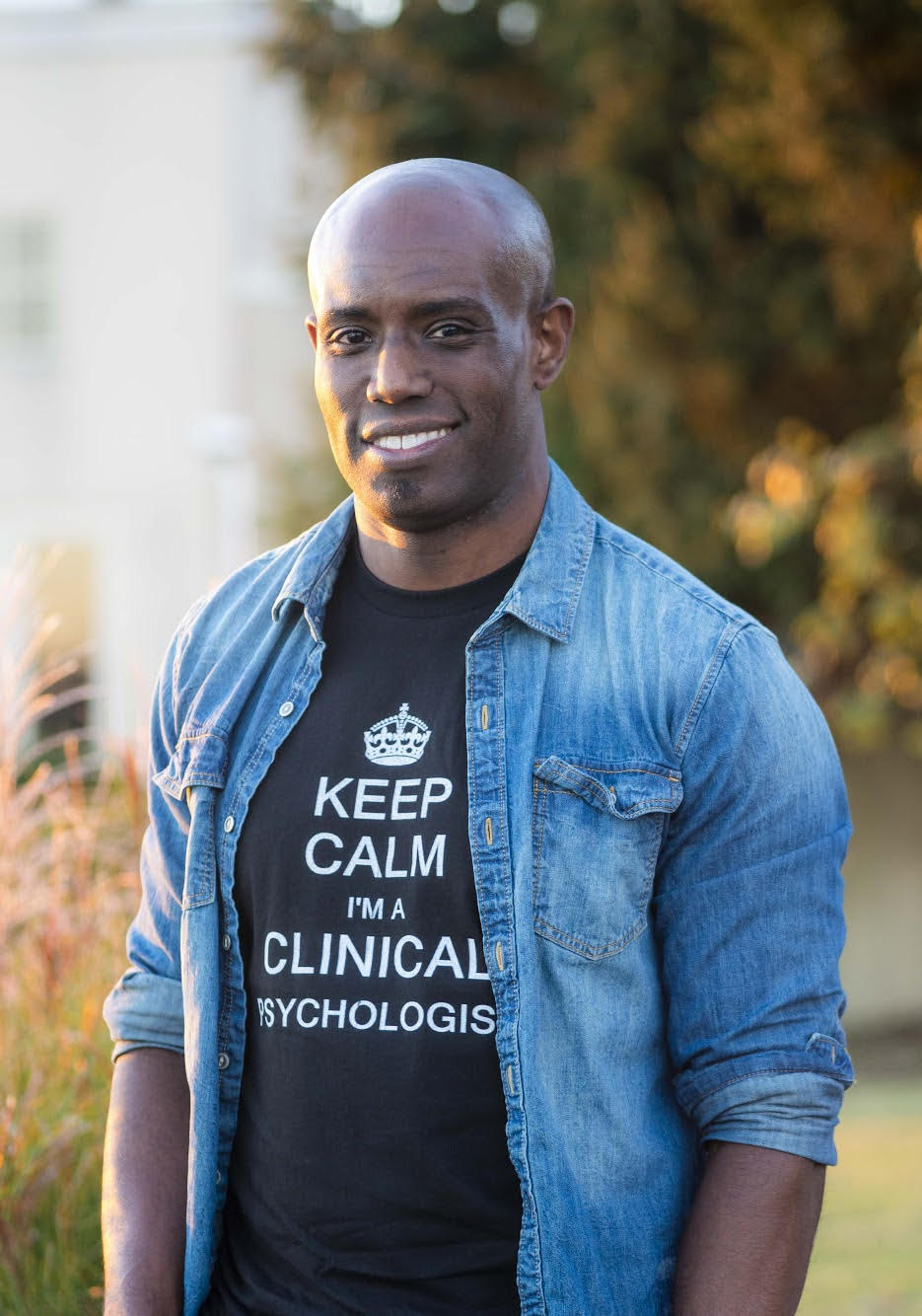 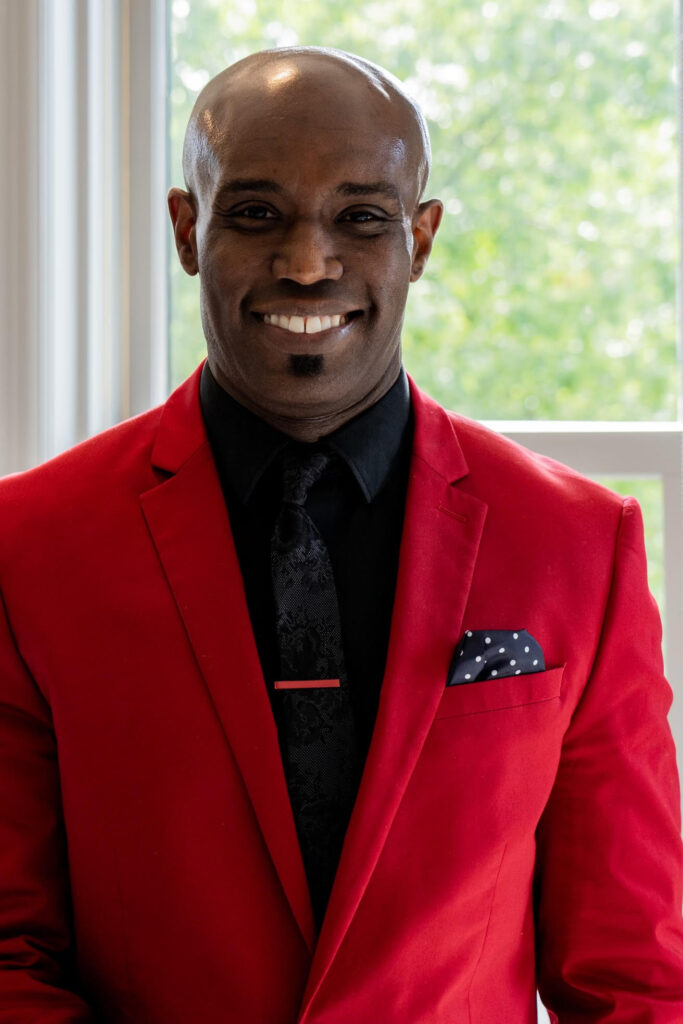 Dr. Chapman is fully licensed to practice psychology in both Kentucky and Colorado. 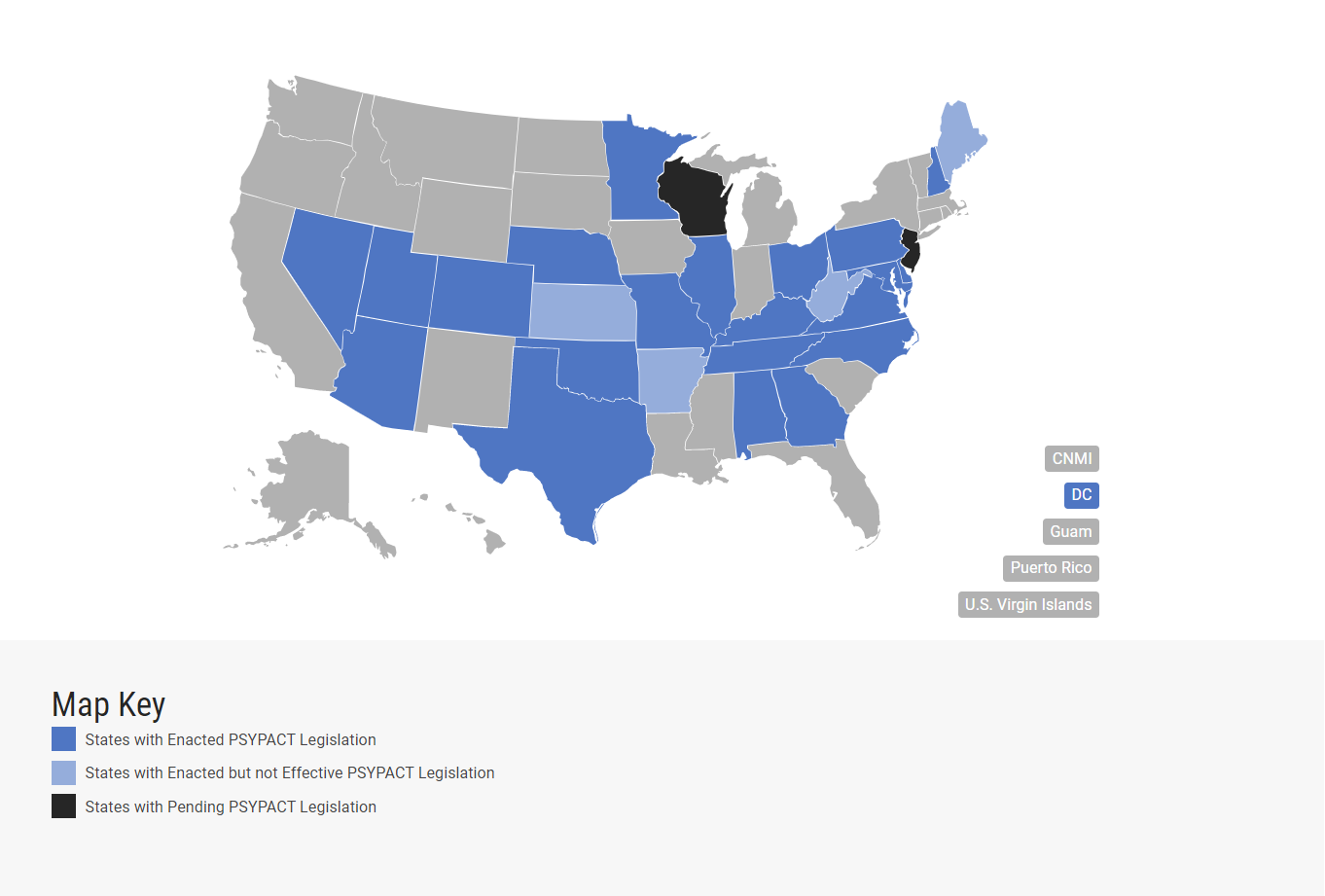 Dr. Chapman has met all of the requirements for the Authority to Practice Interjurisdictional Telepsychology (APIT) and has been granted the authority to practice telepsychology under the authority of PSYPACT in PSYPACT participating states. For a list of current PSYPACT participating states, please visit the PSYPACT website at https://www.psypact.org/psypactmap